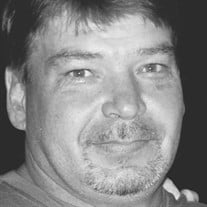 Benjamin Wayne &#8220;Ben&#8221; Forte of Thomasville passed into the arms of Jesus on Saturday December 18, 2021 at Archbold Memorial Hospital. Born on January 8, 1969 at Moody Air Force Base, GA, he was the son of the late Rema Wayne Forte... View Obituary & Service Information

The family of Benjamin Wayne Forte created this Life Tributes page to make it easy to share your memories.

Benjamin Wayne “Ben” Forte of Thomasville passed into the arms...

Send flowers to the Forte family.